Give Me Generosity… But Not Yet! 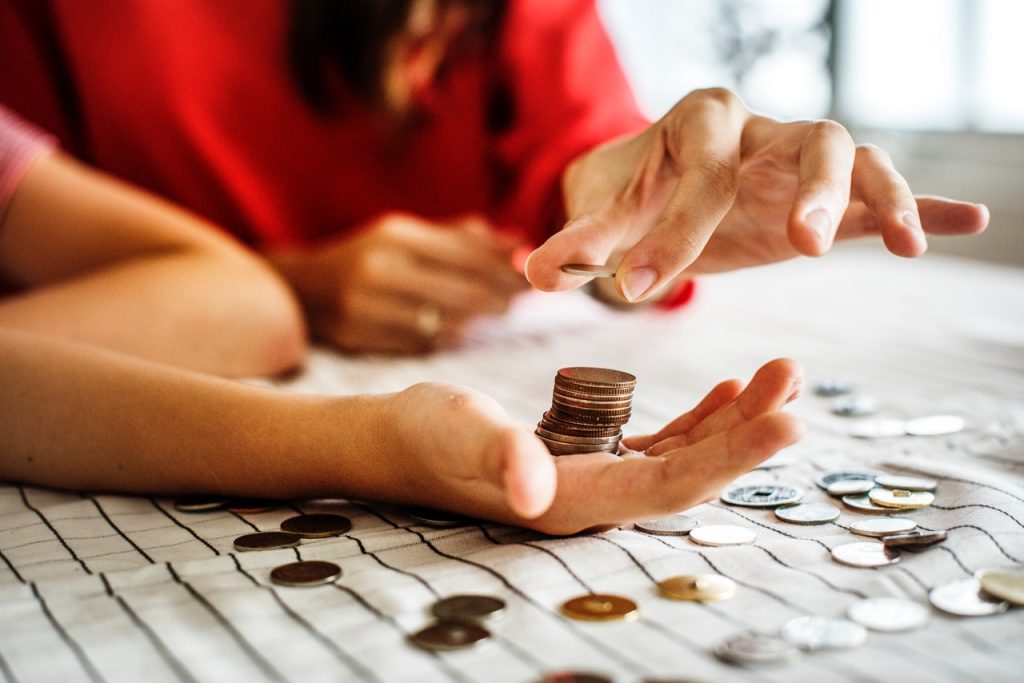 s he began his conversion back to the faith, he desired to follow God but was still unwilling or afraid to let go of the comforts and pleasures of his current lifestyle. Many people approach the idea of generosity in a similar way. We see generosity as a goal, but we aren’t ready to commit to actually giving up our time, talent, or treasure.

6 Steps to Take as a Financial Disciple 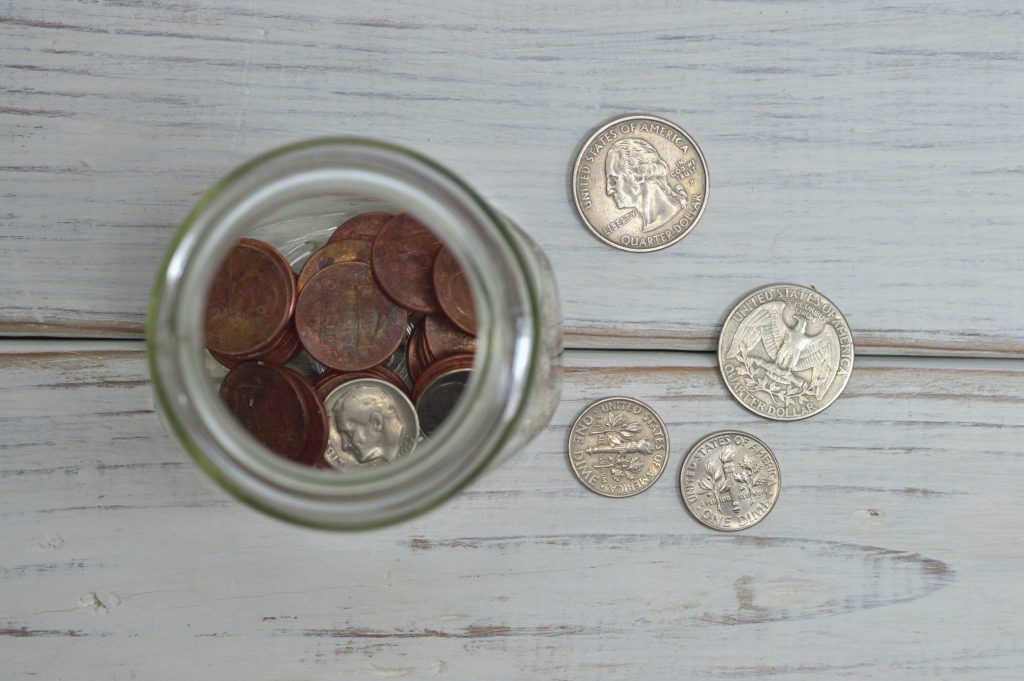 goals are competing against each other? Are you trying to pay off credit card debt, student loan debt, car loans and a home mortgage while at the same time trying to save for retirement? And don’t forget about that long overdue vacation!

4 Financial Habits for the New Year 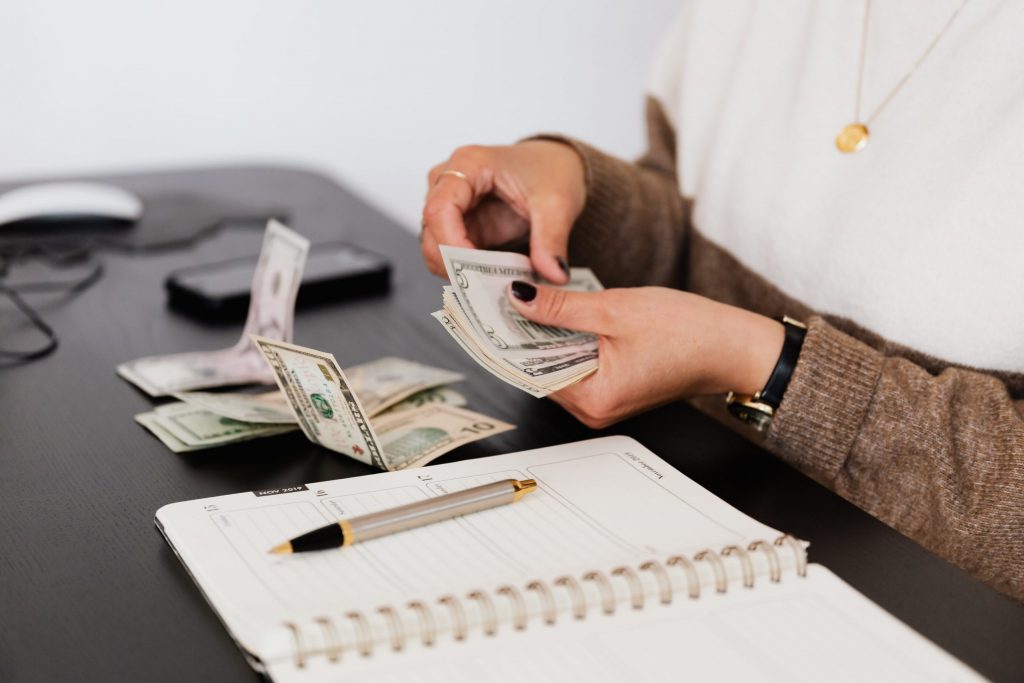 ect. The fresh start effect refers to our inclination to wait to take action towards our goals until a key date…like New Years. With New Year’s right around the corner, it may be time to leverage the fresh start effect and give thought to taking on some new money habits.

Most people don’t realize how much the Bible says about money and possessions. They may know that Jesus talks about the danger of riches or the need to care for the poor, but when they are told that the Bible has over 2500 verses dealing with money, possessions and basic stewardship principles, they are shocked. […]

According to a Pew Research study done in 2014, the middle class is defined as people who have an annual salary between $42,000 – $125,000. That is a huge margin between the low end and the high-end earners. If you are on the low end of the income level, you are probably struggling to make […]

The Importance of Stuff

A week after the horrific Las Vegas shooting, the area which was once host to a day of country music was full of abandoned items which were being catalogued and organized so they could be returned to their owners. There were clothes, shoes, baby strollers, phones, backpacks and purses strewn across the huge crime scene. […]

Get Real About Your Finances

Let’s face it, none of us are perfect. We all make mistakes. Some mistakes are big and some are little and many mistakes are a result of bad thinking, because we are not acknowledging reality. Unrealistic thinking about our current financial situation can result in significant mistakes that harm our financial future. In order to […]

In Mark 12:17, we hear the story about the Pharisees trying to trick Jesus   by asking him the question, “Is it right to pay the imperial tax or not?”  If Jesus said “No” then he would be considered an enemy of Rome and if he said “Yes” his reputation with the people would be undermined. […]

Paying for a vacation is a lot like paying for Christmas, which seems to sneak up on people each year. You know Christmas is coming, so you should be planning for the costs all year. Similarly, vacation is coming so NOW is the time to prepare. I can hear some people thinking that they can’t […]

It Takes Extraordinary Effort to Get Out of Debt

So many people who are in debt are looking for a quick fix.  They think taking out a consolidation loan, or even worse using a home equity line of credit to pay off debt will free them. Unfortunately, all a quick fix does is put a band-aid on a place where you need major surgery. […]