How Much Do I Have to Give? 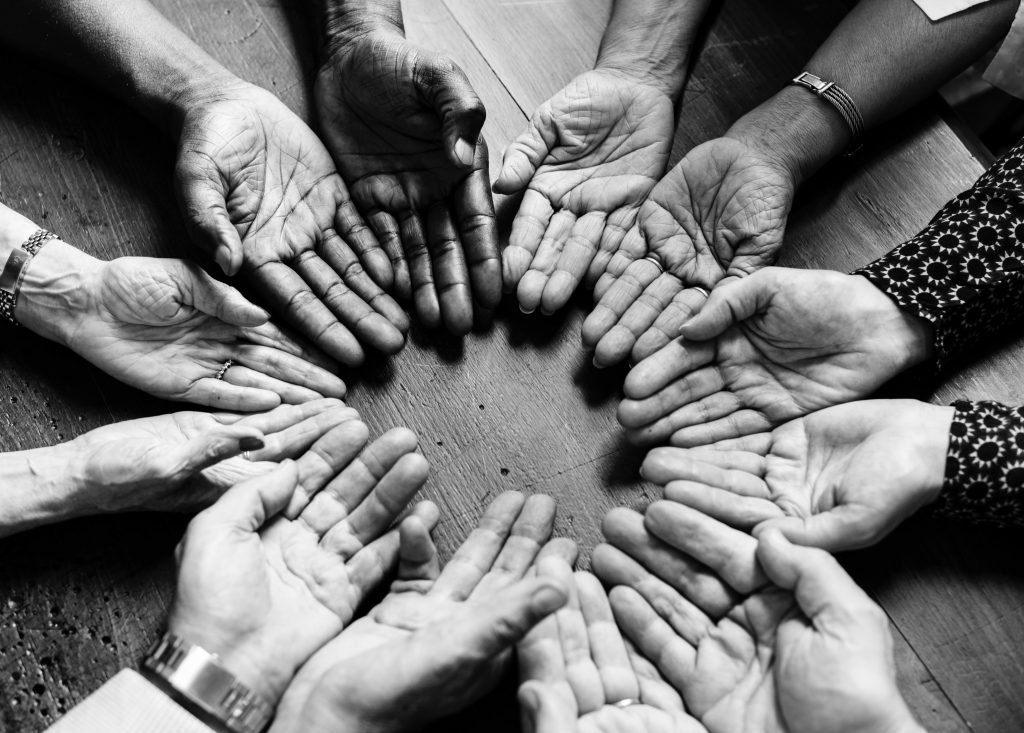 When most people think about the church and giving the first thing that pops into their minds is “How much do I have to give?” Maybe that thought has also crossed your mind.

The answer is that you don’t have to give anything. In their pastoral letter on stewardship (“Stewardship – A Disciple’s Response”) the United States Conference of Catholic Bishops said we don’t HAVE to give anything. As a steward of God’s blessings, we are free to give as much as we want. The whole question of giving shouldn’t revolve around the “minimum” gift but on the “maximum” gift.

Before the Old Testament law, there were two instances of giving a known amount. In Genesis 14:20, Abraham gave 10 percent—a tithe—after the rescue of his nephew, Lot. In Genesis 28:22, Jacob promised to give the Lord a tenth of all his possessions if God brought him safely through his journey. With the law came the requirement of the tithe (10%)

The tithe is systematic and the amount is easy to compute. The danger of a tithe is that it can be treated as simply another bill to be paid. And we may assume that once we have tithed, we have fulfilled all our obligations to give.

The tithe should be the beginning of giving, not the limit. Both the Old and New Testaments teach that we are to give in proportion to the material blessing we have received.

Tobit 4:7-9 says “Give alms from your possessions. If you have great wealth, give alms out of your abundance; if you have but little, distribute even some of that. But do not hesitate to give alms.”

We are also called to give out of a heart filled with love. In Matthew 23:23, the Pharisees were reprimanded for being so precise in their tithe that they gave even the smallest mint leaf, but they did not give with a heart of love.  “How terrible for you, teachers of the Law and Pharisees! You hypocrites! You give to God one-tenth even of the seasoning herbs, such as mint, dill, and cumin, but you neglect to obey the really important teachings of the Law, such as justice and mercy and honesty.”

It is not the amount that matters it’s the attitude, and only God knows our attitude. When we give during the offertory at Mass, we are giving to the Lord himself, which is always an act of worship, and a way to express love and gratitude to our Creator.

In 2 Corinthians 9:7, we read “Each must do as already determined, without sadness or compulsion, for God loves a cheerful giver.” The original Greek word for cheerful is hilarios, which is translated into the English word hilarious. With love in our hearts, we are to be joyful givers. Do the people in the pews around you at Mass seem joyful?

One of the ways to change your attitude about giving is to create a plan. If you are like most people you don’t have a plan for giving, which can make you feel overwhelmed and frustrated by never-ending requests.

The first thing you want to understand is your passions—the poor, the unborn, the homeless, the hungry. There are an unlimited number of causes that can benefit from your support. Start by defining those causes that move your heart.

The second thing to consider is your innate gifts. Generosity isn’t only about money, it is also about the time and talents you can offer.

When you match your passion, your innate gifts, your time and treasure with a ministry you are passionate about, you have a giving plan that makes generosity easy and fulfilling. When you focus on a well-defined plan, your generosity has clarity and meaning. It is easy to be generous when your heart is involved and much easier to say “no” without guilt when asked to help with cuses that are not in your plan.

In John 3:16 we read the familiar phrase “For God loved the world so much that he gave his only Son.” Note the sequence. Because God loved, he gave. Because God is love, he is also a giver. Generosity without an attitude of love provides no benefit to the giver or the receiver. Stop and examine yourself. What is your attitude toward giving?

People often ask us about our giving plan. In our case, giving to our parish is a priority as a tangible expression of our commitment to it. We also give to other organizations which have had a direct impact us or those charities for which we feel a passion, which are usually focused on spreading our Catholic faith.

We rarely give to secular organizations. Even though many people support secular charities, Catholics are usually the only ones supporting charities that are focused on spreading our Catholic faith.

We also support charities that help the poor. Matthew 25:34-45 teaches one of the most exciting and yet sobering truths in the Bible. Read this passage carefully.  “The King will say . . . ‘For I was hungry and you gave Me food; I was thirsty, and you gave Me drink.’ . . . Then the righteous will answer him, ‘Lord, when did we see you hungry, and feed you, or thirsty, and give you drink?’ . . . The king will and say to them . . . ‘Amen, I say to you, whatever you did to these least brothers of Mine, , you did it for Me.’ ”

Jesus, the creator of all things, personally identifies himself with the poor. When we share with the needy, we are actually sharing with Jesus himself. When we do not give to the poor, we leave Christ himself hungry and thirsty.

Saint Teresa of Calcutta (Mother Teresa) is one of the best examples in our time of serving the poor in a loving, compassionate way. She once said, “When a poor person dies of hunger, it has not happened because God didn’t take care of him or her. It has happened because neither you nor I wanted to give that person what he or she needed.”

As you develop a giving plan, consider your passions, your talents and your attitude along with the amount, and give from your heart.

The Manage Your Money God’s Way podcast has more on giving.